Spain has been a host to Phoenicians, Greeks, Carthaginians, Romans, Visigoths, and the most influential of all, the Moors – they invaded the land, especially the Southern part, in AD711 and stayed for nearly 800 years.

The invaders soon introduced Middle Eastern and African delicacies to Spain and influenced the traditional cooking methods and many popular recipes. It is very easy to identify their fascinating Moorish background in all of them. A large number of words have Arabic origins: aceite (oil), arroz (rice), almendras (almonds) and almuerzo (lunch).

New ingredients were brought to Spain, such as aubergines, lemons, oranges, saffron, pomegranates, figs, cinnamon and nutmeg, which are all vital in Spanish cooking.

When the Catholic queen and king, Isabella and Ferdinand conquered Granada in 1492, the Moors and the Jews who worked for the Moors were driven out of the last Moorish kingdom in Spain, however it is evident that the Sephardim, the name given to the Spanish Jews (meaning Spanish in Hebrew), left a few marks on Spanish cooking. For example, the cocido, which is a national dish of Spain, stew of meat with chickpeas, originates from the Jewish adafina, the Sabbath casserole.

Pork and pork products, which were never consumed before, due to the religious belief, became the main ingredient in Spanish cooking in this period. Most importantly, it became a statement of loyalty and proof that the ordinary people were converting to the Catholicism. 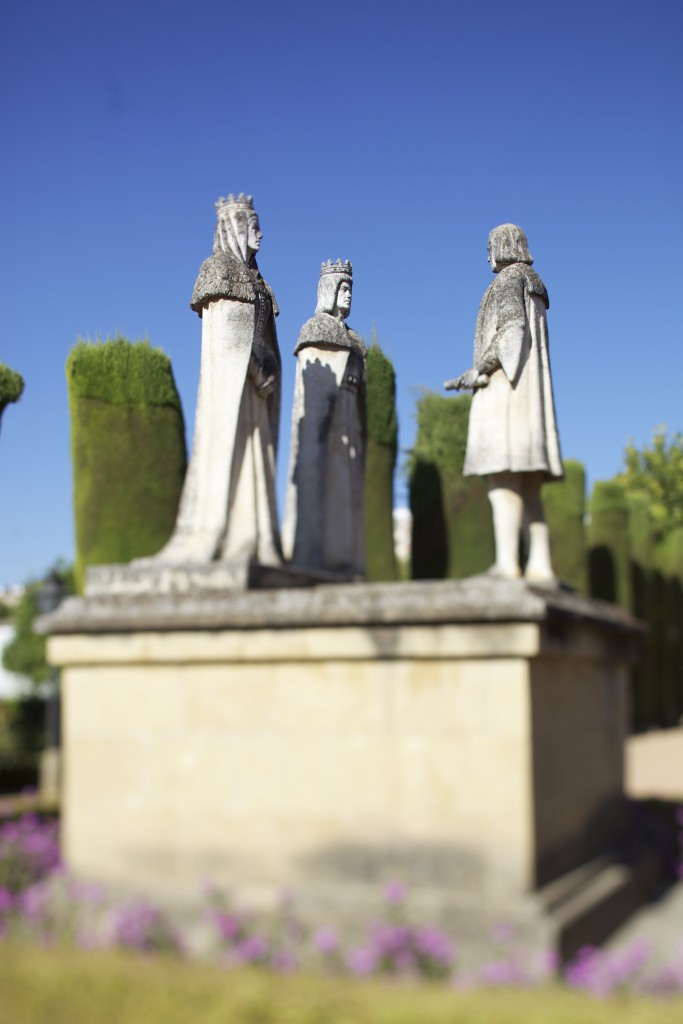 The explorer Christopher Columbus is responsible for changing the culinary history of Spain and other Mediterranean countries. He imported the first tomatoes, bell peppers and chocolate from the New World. Spain then introduced the tomatoes to the rest of the world and soon it was to be adopted in the Mediterranean, the Middle East and Africa.

Tapas originate in Andalusia. The word tapa means a lid or a cover in English. One of many stories is that the idea started with a piece of bread topped with ham or cheese, covering a glass of fino (similar to sherry) to keep out the flies.

Tapas are the way of life in the Southern Spain. They are finger food to go with the drinks, although ración, a larger version of tapa, could easily be a sufficient meal. “Eat when you drink, drink when you eat” is the Spanish way of thinking and tapas are just made for that.

The feast is not for the eyes alone; the sensual and complex flavours of the Andalusian cuisine begin with the rich aroma of the fruity Extra Virgin Olive Oil, and the Sierra Subbética produces one of the finest in the world.

The freshest ingredients are carefully prepared to bring out their virtues – that is Andalusian cooking. And that is what you would typically sample at Gourmet Bed and Breakfast Finca Las Encinas. 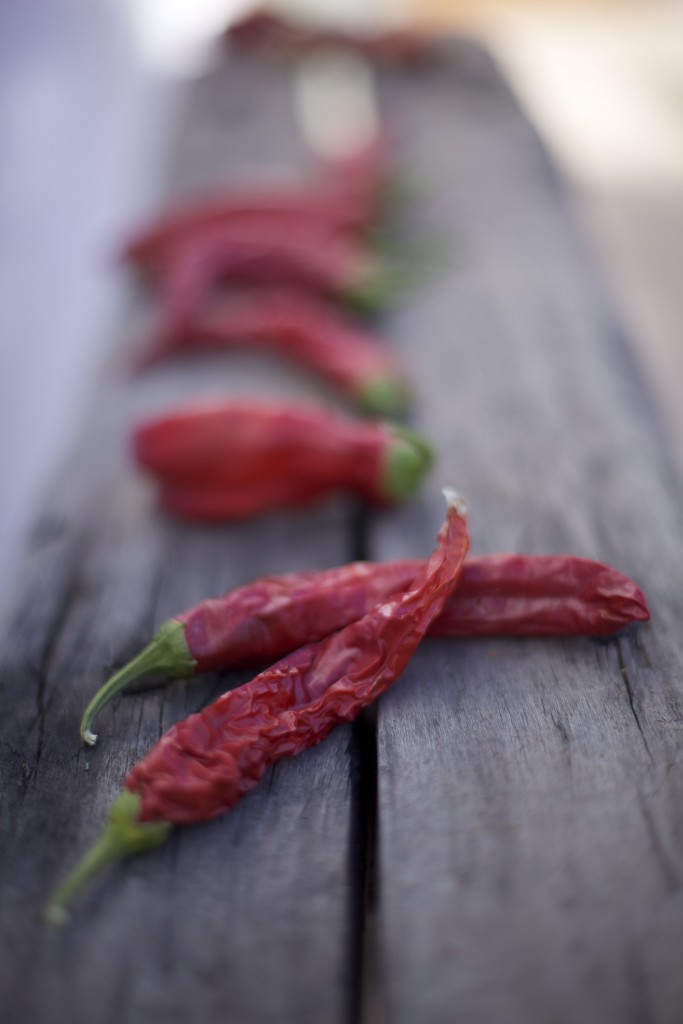 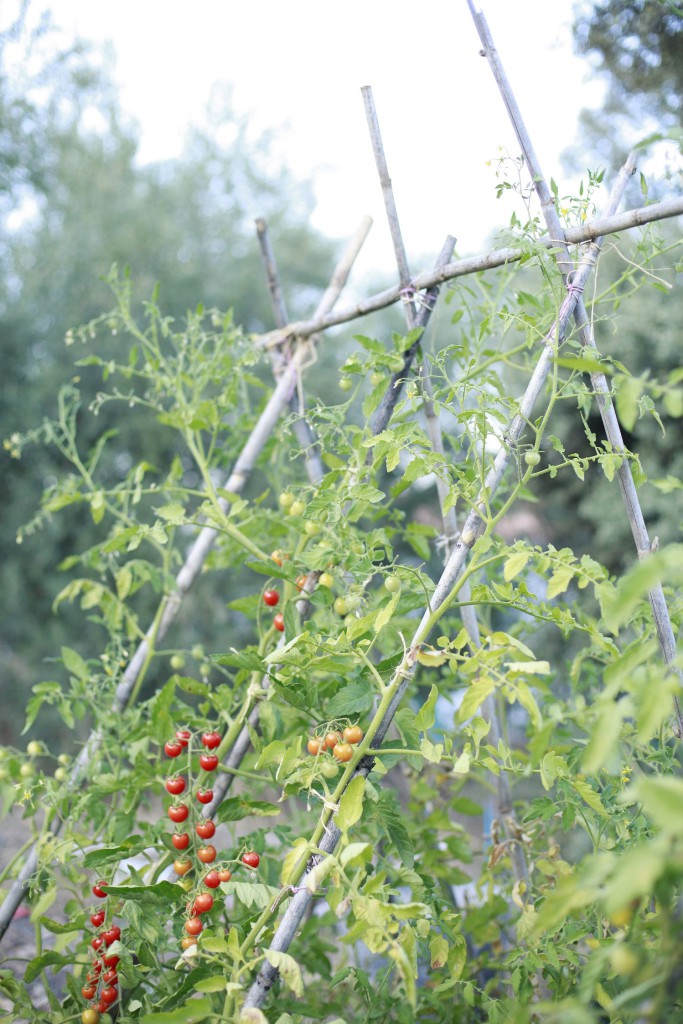